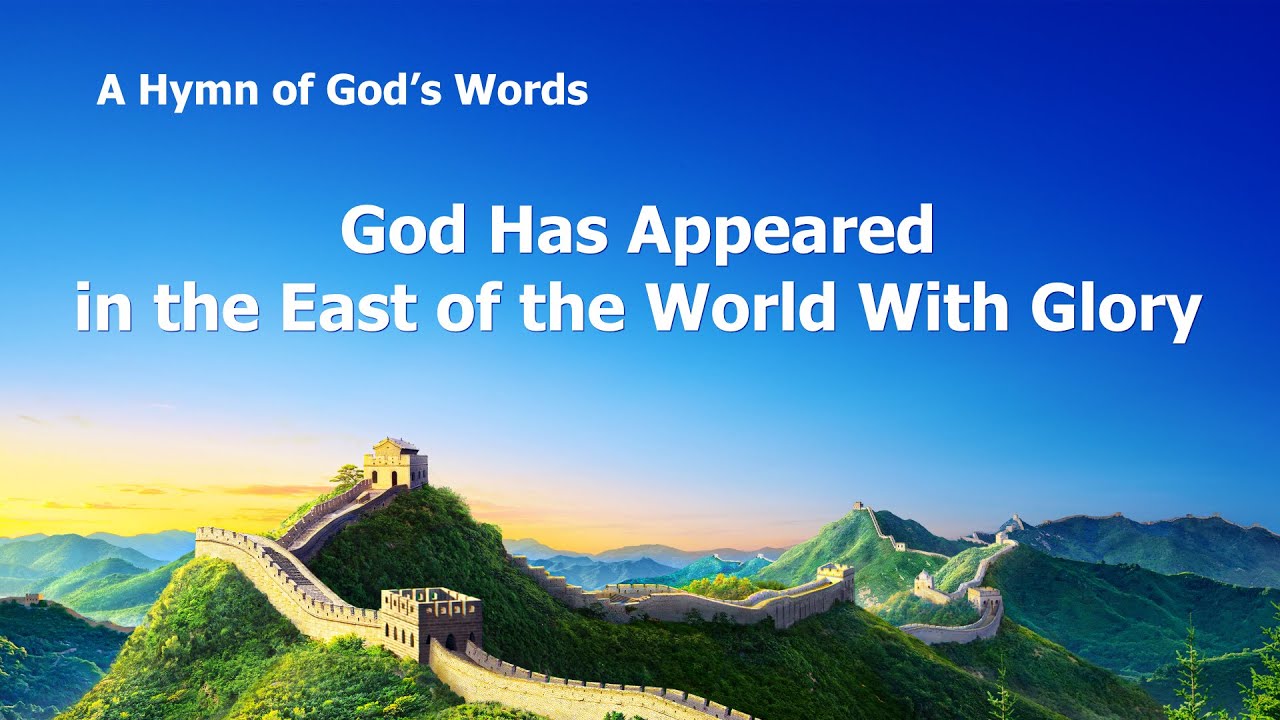 God is doing work throughout the universe.

Thunderous noises in the East do not relent,

shaking all denominations and all sects.

It’s God’s voice that brought all to the present.

It’s His voice that will have all conquered.

They fall in this stream, and submit to Him.

God has long ago reclaimed glory from the earth,

and from the East He has reissued it.

Who doesn’t long to see the glory of God?

Who doesn’t await His return with eagerness?

Who doesn’t thirst for Him to reappear?

Who doesn’t miss His loveliness?

Who would not come toward the light?

Who wouldn’t see the wealth of Canaan?

Who doesn’t long for the Redeemer’s return?

Who doesn’t admire the One with omnipotence?

God’s voice must spread through all the land.

To His chosen people, He has more words to speak.

He speaks to all the universe and all mankind.

His words are dearly loved by all.

God’s words make people loathe to give them up.

All men rejoice and celebrate God coming, just like a newborn baby.

God’s voice attracts people before Him.

All men come to worship Him because of this.

Due to the glory and the words that God gives forth,

all come before God and see lightning from the East.

God has come down on the “Mount of Olives” in the East.

He’s long been on this earth, no more Son of Jews.

He’s Lightning of the East, for God has resurrected.

He left men and now reappears, full of His glory.

God is He who was worshiped before the ages,

the baby forsaken by the Israelites from that phase.

He’s the all-glorious Almighty God of the present age!

All He wants to achieve is nothing but this:

People all come before the throne of God,

to see His face and deeds, to hear His voice.

It’s the end and the climax of His plan,

and the purpose of the management of God.

So all nations worship and acknowledge Him.

All people trust and are subject unto Him!